Nymo, together with Aibel, was awarded the contract on the Johan Sverdrup Drilling Platform (JSDP) by Equinor in the spring of 2015.


The contract was a total EPC contract, including responsibility for both design, procurement and fabrication. Nymo was given the overall responsibility for the drilling deck, the sub-structure and installation of the derrick (the Drilling Equipment Set, or DES), with a total weight of 3300 tons. Nymo received positive feedback both for good design solutions and top-quality execution of fabrication work. The work was carried out safely, without serious accidents, and the product was delivered complete and according to plan in September 2017.

Nymo and Aibel started design work together in February 2015. The structure was mainly fabricated by a subcontractor in Poland, while assembling and fitting was performed at Nymo's own workshop in Vikkilen, Grimstad. Nymo completed the DES according to plan in September 2017. It was then loaded onto a barge and transported to the Klosterfjord, where it was handed over to Aibel. Here the DES was assembled with the rest of the drilling platform, which was completed and handed over to Equinor according to plan in spring 2018.

Nymo is proud to have been part of developing Johan Sverdrup and would like to thank Equinor and Aibel for the contract and good collaboration throughout the project! 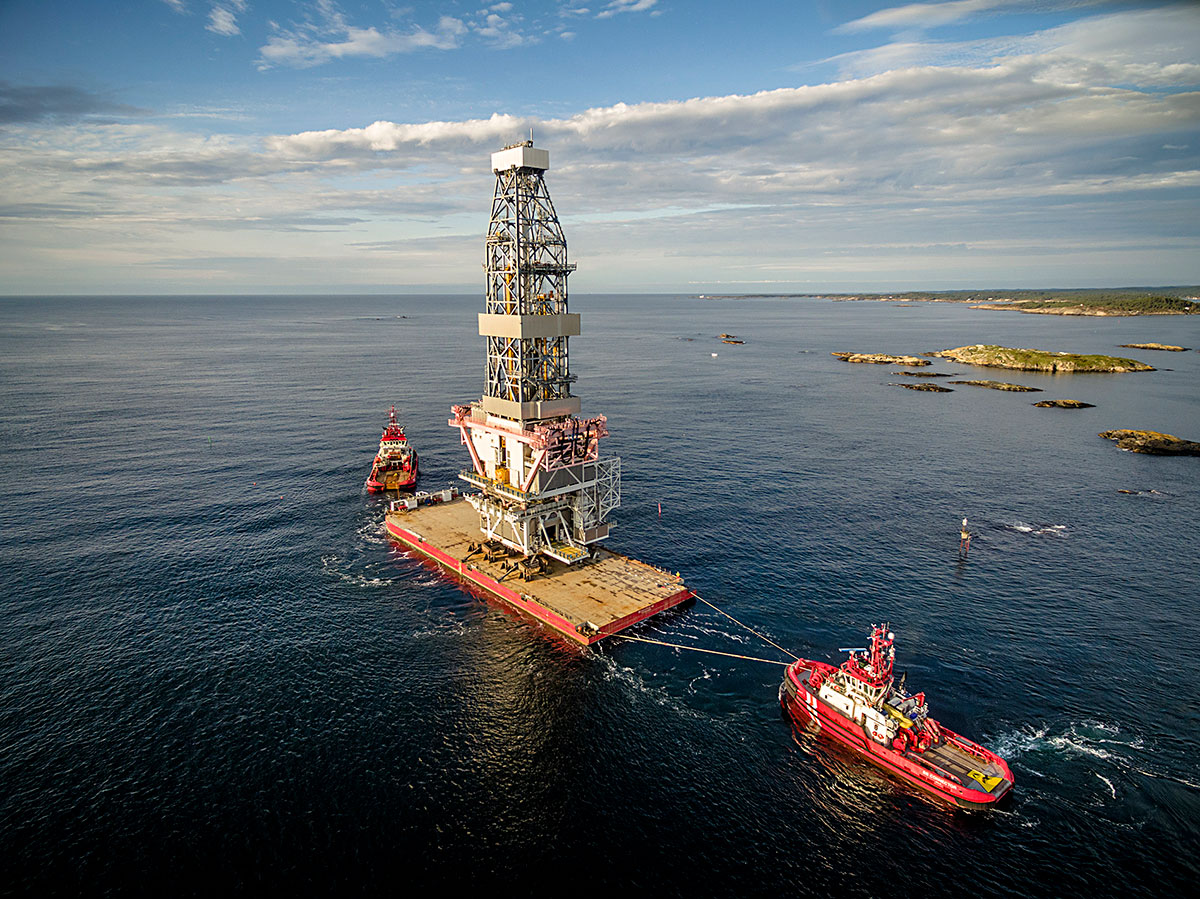