The end customer in the delivery, South Atlantic Holding (SAH), intends to use the drilling module to perform drilling operations on the Peregrino II field in Brazil. Originally the project was sold to OSX, but after they went bankrupt in 2015, Cameron took over ownership. The modules were then resold to South Atlantic Holding, which is owned 60% owned by Equinor. After the sale, Nymo was tasked with finalizing and modifying the modules according to new owner's requirements and needs. Work went on for about two years, and at onepoint over one hundred and twenty people were committed to the project.

Furthermore, in July 2017, Nymo was awarded the transport contract directly from South Atlantic Holding. The assignment was to transport the modules from Nymo and Singapore to Kiewit in Texas. The modules were delivered to Kiewit on August 12, 2018. Nymo performed a thorough and secure job throughout the project implementation, both in their own workshop and during the follow-up of the transport assignment in Singapore and Texas. No injuries were registered, and the modules were delivered on schedule. 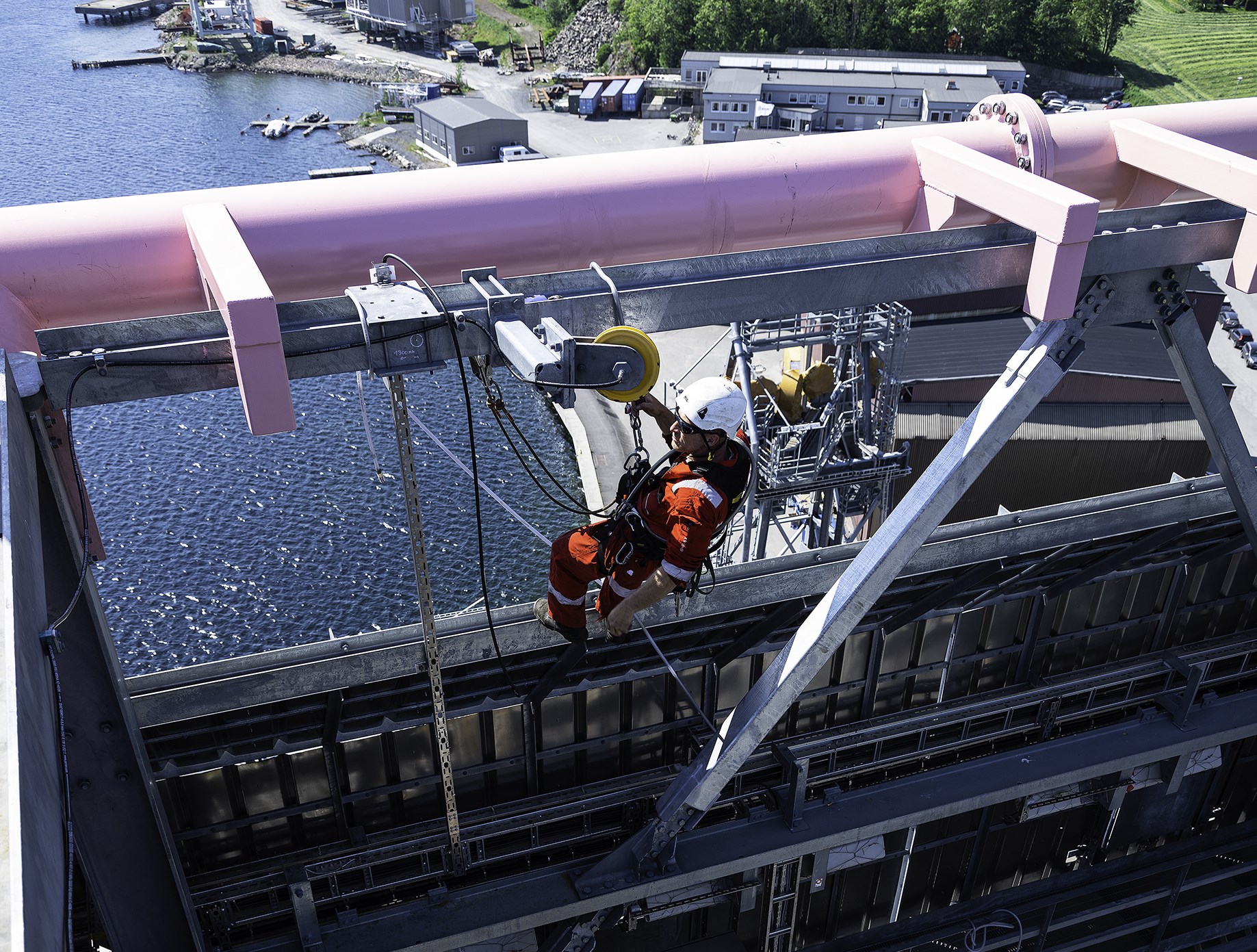