Sevan Voyaguer arrived to Nymo, Eydehavn yard in October 2010. Nymo scope will be the installation of a gas compression plant and expansion of water injection capabilities on FPSO Sevan Voyageur to upgrade the unit for operation on the Huntington field. 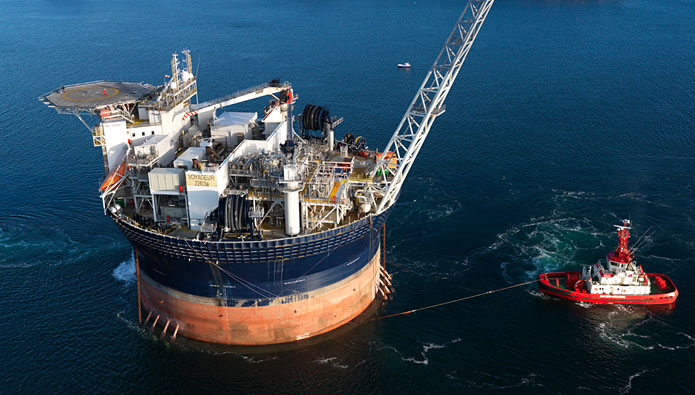